What the UPA did about the SIT 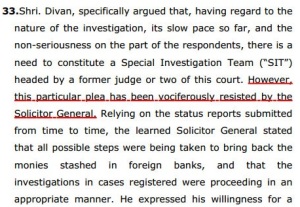 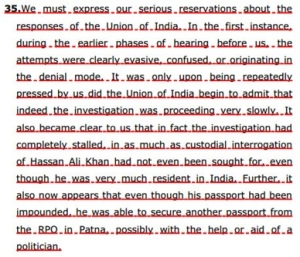 Note: The contents of this “Notes and Releases” has been prepared by a BJP research Team.

One thought on “Black Money Probe – Modi is Right”